Meet Major Wei Chou, a Foreign Areas Officer, an Army Ranger, a West Point Graduate, and an amazing human being. In this episode, he shares his insights on leadership, success, and what it means to thrive no matter where you land.

You can connect with Major Wei Chou on Linked-In:

Major Wei C. Chou is a native of Houston, Texas. After high school, where he earned a Mitsui Scholarship to conduct a foreign exchange to Japan, he was accepted to the United States Military Academy at West Point. There, he received his bachelor’s degree in East Asia Foreign Area Studies and was commissioned as an infantry officer in 2006. During his cadetship, he earned the East-West Fellowship.

As an East-West Fellow, MAJ Chou earned a masters degree in Asian Studies from the University of Hawaii at Manoa while working as a research assistant at the East-West Center under Dr. Sheila Smith. His personal research focused on Japanese security modernization and U.S. military base and local interactions. He also earned the Foreign Language and Area Studies Scholarship, conducting language immersion in Japan.

MAJ Chou was selected to be an Army Northeast Asia Foreign Area Officer (FAO) in 2013, conducting initial training with the U.S. Embassy Defense Attaché Office in Seoul, Korea. He then served at the Security Cooperation & Policy Division at U.S. Army, Pacific as the principal staff officer for political-military and Army-to-Army security cooperation activities with emphasis on Japan, Mongolia, Russia, and trilateral engagement. He was subsequently assigned as a liaison officer to the Japan Ground Self-Defense Force (JGSDF) and the sole U.S. Army representative on Camp Asaka, Japan to two JGSDF commands, the Ground Component Command and Eastern Army.

Currently, as the C5 Deputy Chief for Communications Strategy, he develops and executes Combined Forces Command (CFC) strategic messaging and synchronizes, plans and coordinates themes and narratives while maintaining and building the command’s sphere of influence in the Greater Seoul Metropolitan Area.

MAJ Chou is married to Helen Chou, with two daughters, Aeris and Elise. 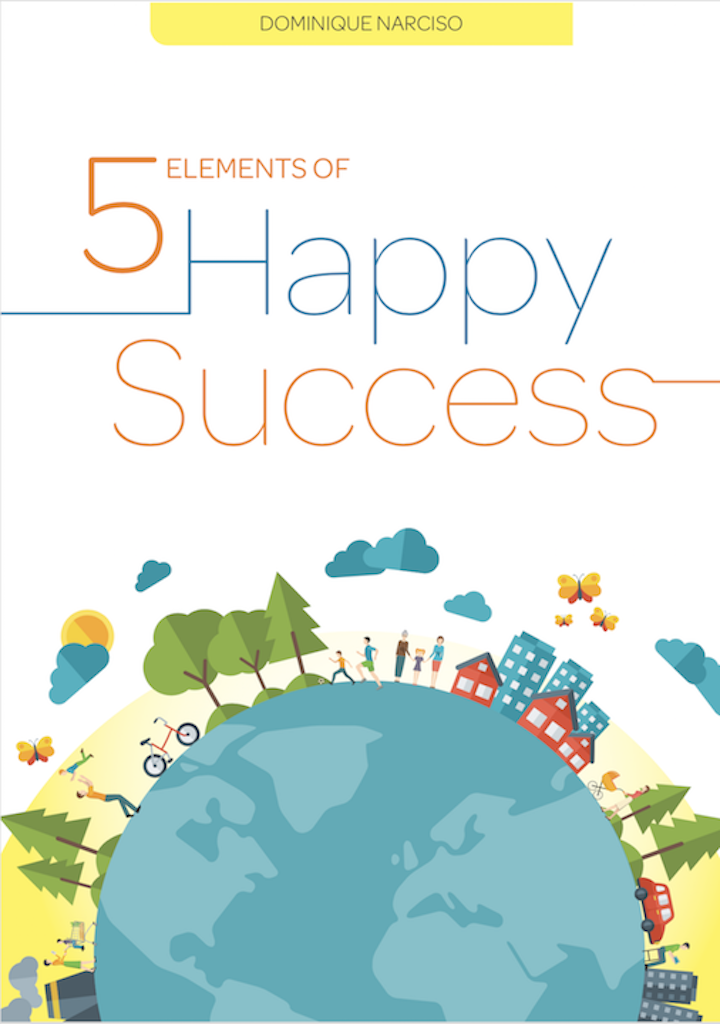 Do you feel stuck in your life? Do you want to do something different, but don't know where to start?

This little guide will help you get focused on what matters most now. Do the exercises and connect with me - [email protected].